If you have a complaint about an ongoing traffic issue in your neighborhood, please contact us. If enforcement and alternative measures are unsuccessful at resolving the problem, a traffic calming project may be considered. An application for traffic-calming project may be downloaded here.

The City of Gulfport can boast having among the lowest traffic fatality and serious injuries among all of Pinellas County's municipalities. That said, we are part of one of the most dangerous regions in the entire United States, especially when it comes to the safety of bicyclists and pedestrians.

For the benefit of those using our public roadways, Gulfport officers take an aggressive stance against traffic violators. We employ several tools in this effort, including unmarked patrol cars, RADAR and LIDAR (laser) speed measuring devices, regular enforcement details, and public education campaigns. 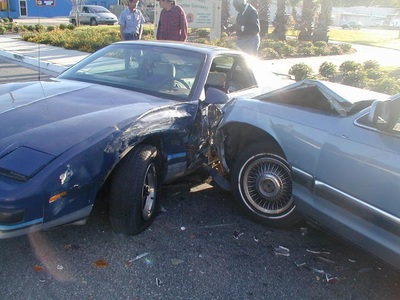 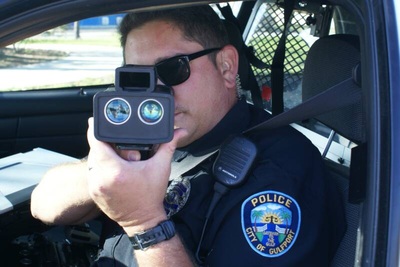 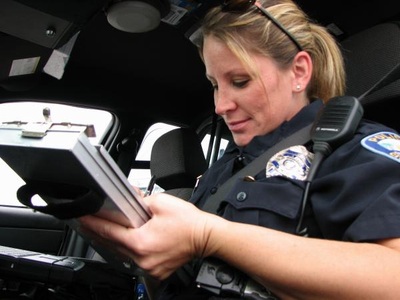